Home >  How the right type of oil can protect your engine?

How the right type of oil can protect your engine? 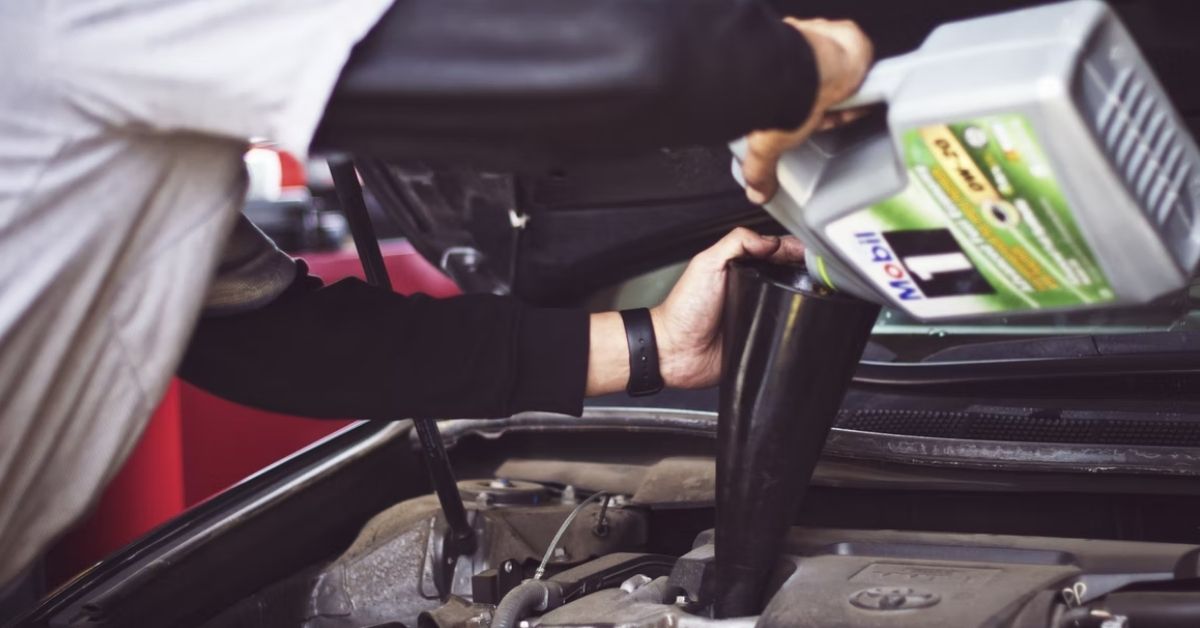 The safety of your engine depends on your choice of engine oil!

Engine oil is considered the automotive equivalent of blood running through your veins, it helps with the lubrication and in many cases, it protects it.

Below we will discuss the reasons of why manufacturers recommend fully synthetic oils and specific grades over conventional cheaply manufactured engine oils.

This should be a no brainer; internal combustion engines consist of multiple moving parts internally and if you bring two pieces of metal and rub them together, they create heat from the friction.

The heat and friction contribute heavily to the degradation of those metals. Now what happens if you put some kind of lubricant between them, let’s say oil, the oil will help reduce friction immensely which will help the internals of your engine flow with much more ease without much friction.

This is what is meant when you hear the phrase (oil can protect your engine).

Believe it or not, but this one is actually true. Better engine oil will not give you more power but it helps your engine operate as close to its intended efficiency as possible.

Mineral oil (also known as Dino oil) can actually rob your engine’s performance, with less lubrication quality the engine internals will not move as freely as manufacturers intended, therefore, it results in a more restricted performance

We mentioned in the previous point something called Mineral oil or Dino oil, this is a type of oil that is produced in the more conventional way as in it is dug up out of the ground and is a biproduct of a refining process of fuel.

While Fully Synthetic oils are much higher in quality as they are engineered by laboratories on a molecular level to ensure the viscosity of oil is fit for the standards of the manufacturers and does not change viscosity in different situations.

From that you can start to grasp an idea of why Fully Synthetic oil is more beneficial to your engine’s health and performance and why manufacturers recommend it over the conventional Mineral oil.

At Deutsches Auto Service Center we use MOTUL as our main choice of fully synthetic oil since it has been tested time and again by car manufacturers and holds multiple certificates from the American Petroleum Industry (API) as well as the International Lubricant Specification Advisory Committee (ILSAC).

Q : Which oil is best for my engine? A : Every car and every engine have been made with specific fluids in mind, it is always recommended to go back to what your vehicle’s manufacturer recommends for your engine.
Q : What is the life of engine oil? A : Changing engine oil periodically is always recommended to be done on time, to know when is the interval is always refer to what your vehicle’s manufacturer recommends.
Q : What causes an engine to use oil? A : When an engine consumes oil there are a couple of things you have to look out for, either your engine is running on the wrong type of oil, something your manufacturer does not recommend. The second option is the oil being used is not Fully Synthetic and is actually Mineral oil. Lastly, your engine might be leaking oil somewhere, this is where we at DAS Center can diagnose your vehicle and search for any symptoms of an oil leak and pinpoint the exact place of where it is leaking as well as resolving the issue with our experienced technicians and their highly graded equipment.
Q : What happens if you don’t put oil in your engine? A : Neglecting oil can cause many mechanical problems in your engine that can cost a lot in damages. As explained earlier the main purpose of having engine oil is proper lubrication, if the engine’s internals are not lubricated, they will create friction and generate heat which can cause damage in the internals and in many cases seize the engine from the inside.