Falak Motors set to launch ‘Made in UAE’ electric vehicles 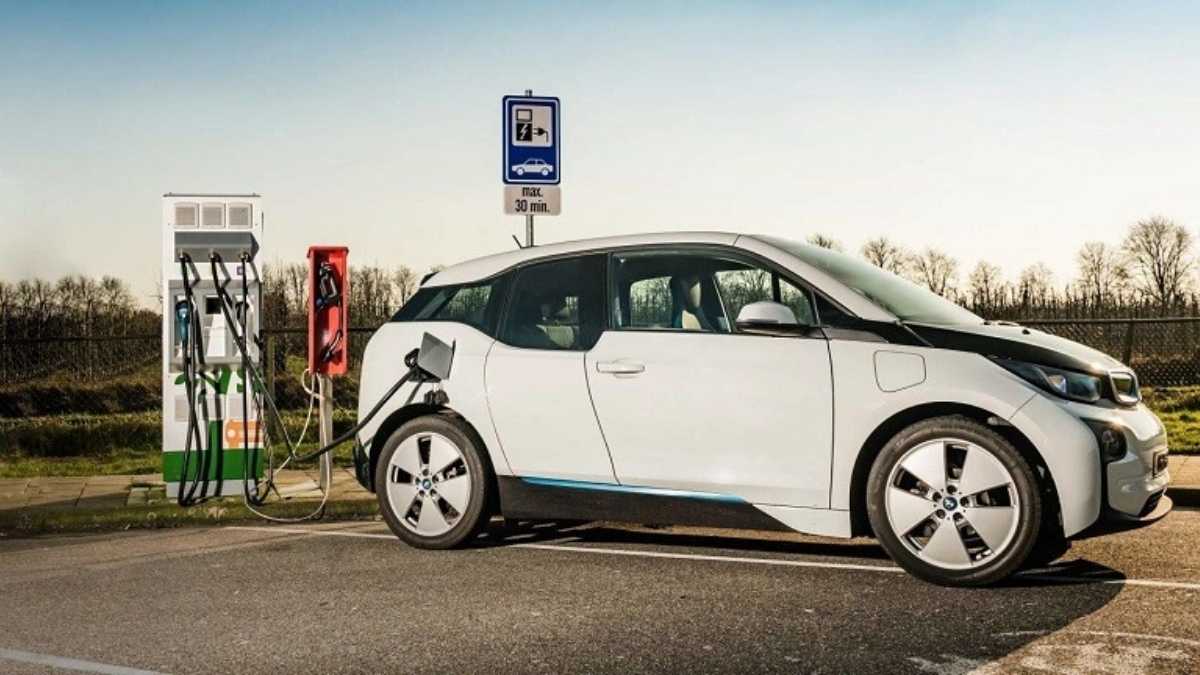 Falak Motors is set to become the first “Made in UAE” electric vehicle assembling brand, with parts being imported from China, Japan, Taiwan, and the EU. The Brand is founded by Hideki Tamaki, who belongs to a prominent political family in Japan, and has close ties with some of the leading manufacturing companies in China and Japan.

The founder, Hideki Tamaki — in his early fifties, graduated from the National Kyoto Institute of Technology.

Falak Motors has strong partnerships with over 25 advanced engineering firms for manufacturing a range of electric vehicles that also include buses, trucks, taxis, delivery bikes, as well as economical & luxury vehicles.

The Dubai-based electric vehicle assembling brand is also planning to raise $10 million with an equity finance engagement for developing Falak Motors in the UAE.

Tamaki is utterly confident about the UAE’s growth as it fights to build a sustainable economy. As the founder said, the vision of the EVs assembling company is delivering clean energy and zero-carbon emission.

The production facilities of the company are set to start over the next 4-6 months, and the assembly plant will be in full swing from 2024.

From the Founder of Falak Motors, Hideki Tamaki

“We will establish an EV and charging infrastructure company based on Japanese technology in the UAE. I have built a supply chain of more than 20 electric vehicle manufacturers throughout East Asia, using the extensive network cultivated in Japan, China, Taiwan, Hong Kong, etc.”

“Our conservative 5-year growth forecast, illustrated in Falak’s investment memorandum, depicts an accumulated EBITDA of $96.3 million at the end of the 24-month period ending September 2024.”

“Further, during this time, the region sees COP 28 UAE, which will ensure added growth, as well as two IPO scenarios to enhance the value of equity. Falak Motors will publicly list on a local exchange in the UAE during the third year from inception too.”

Follow DASCenter for more exclusive news from around the world of automobiles.