Home >  Instant Torque in Electric Cars: All You Need to Know

Instant Torque in Electric Cars: All You Need to Know 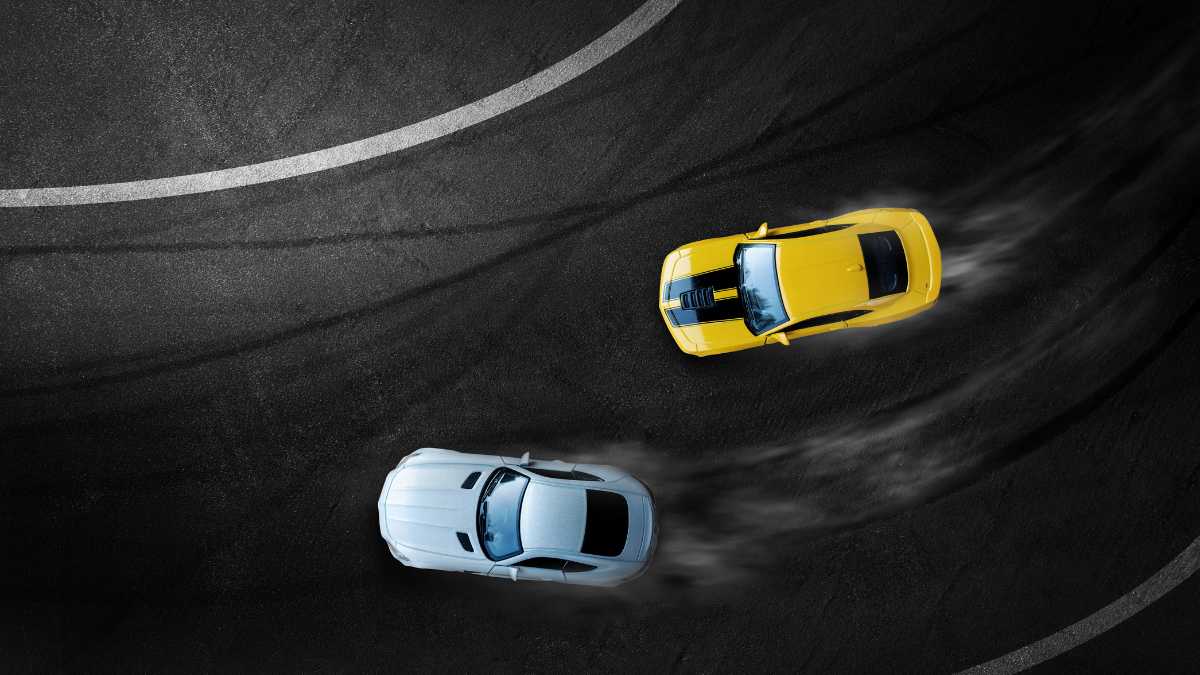 You may have heard of the difference between driving a conventional fuel-powered car and an electric one, but what’s it really like?

One of the primary differences between a fuel-powered car and EVs is the speedy acceleration due to the instant torque. With conventional cars, you get more speed in less time because of the more powerful engine, but with electric cars, you get that same kick at much lower speeds.

The electric motor inside of an EV generates torque differently than a conventional car. The engine in an EV produces the force needed to get the car moving faster than a regular car. While EVs aren’t as fast as a Lamborghini or Ferrari, they have great acceleration from a dead stop.

What is Torque in Vehicles?

Torque measures the rotational force of an engine and how much of that force is available when the engine is under strain. All engines, gasoline or hybrid, generate a certain amount of torque and horsepower. Torque is also used while calculating an engine’s horsepower. Measuring both horsepower and torque give shoppers a sense of the performance they might expect from their vehicle.

Comparison of Torque between a Conventional Car and an Electric Car?

The electric motor in an EV delivers torque instantly when you hit the accelerator pedal, so EVs have great acceleration right from the start. In fact, some EVs are even quicker off the block than sports cars!

In actuality, all companies who create IC cars try to make sure that their engines can produce the most torque at low revolutions per minute because it provides quicker response and better acceleration. Fuel-powered cars can’t compete with or beat a battery-powered electric motor, which generates its peak torque from zero rpm.

The electric motor is what gets you going in your car. It uses an electric current to move through a magnetic field, and that movement generates the force required for rotating the armature and getting the car moving.

One of the drawbacks to it is that it also creates back EMF (which means “back electromagnetic force”). Over time, back EMF slows down rotation, reducing torque. With no back EMF present when a car starts, it’s able to get out of the gate quickly, even if that high torque isn’t endlessly sustainable.

When it comes to generating torque – the force necessary to rotate the wheels of a car – gas-powered cars, and EVs do things differently. A gas-powered engine produces torque by burning fuel and causing combustion, which then turns the crankshaft.

These energies are then transferred to the wheels via the car’s transmission. Diesel engines produce torque in a similar way, except they often produce greater torque due to having a higher compression ratio and because diesel fuel stores more energy than gas.

Driving an EV is comparatively simpler than driving a conventional vehicle. You don’t have to worry about shifting gears or sharpening your skills in parallel parking. You can stop and go and even start and go without having to roll back or build speed.

This instant torque provides better drivability and makes off-road driving easier. Since peak torque is available when you are at a dead stop, you don’t need to build momentum before climbing slopes or to traverse on loose surfaces.

It’s simply just press and goes—and as electric motors can rotate up to 20,000 RPM, there’s no fear of redlining or damaging them either!