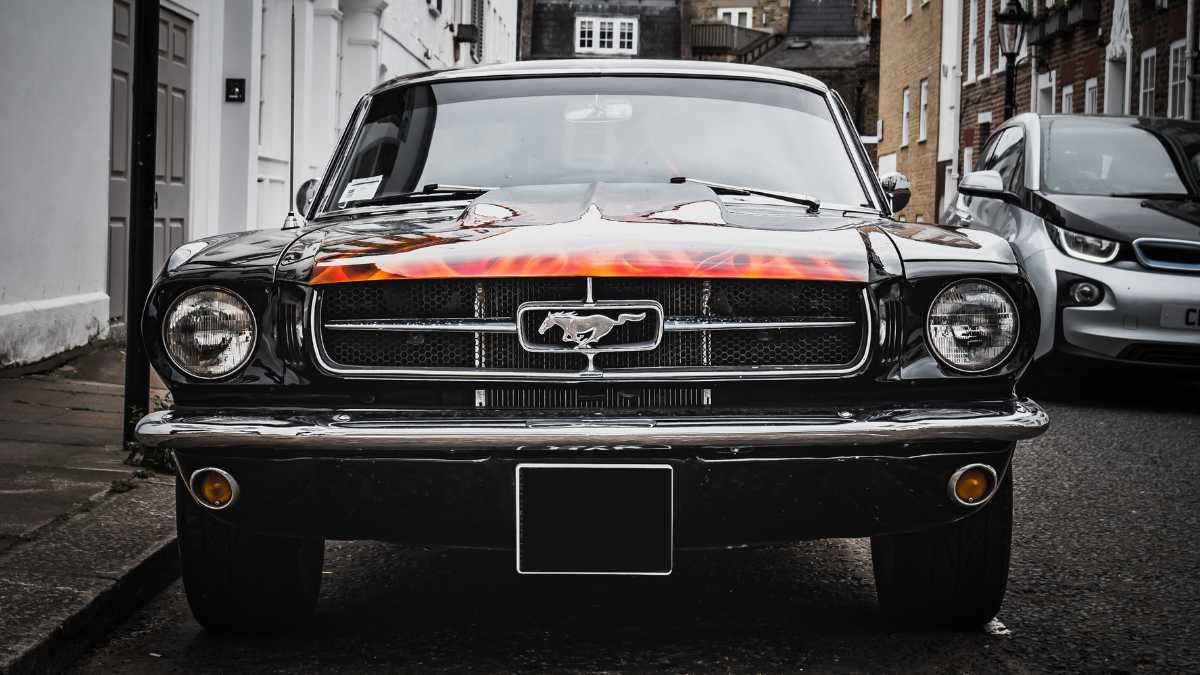 With the assembly line concept, Henry Ford introduced a way for car companies to produce massive quantities at a lower cost. The point was to get maximum products in minimum time.

These run-of-the-mill cars might be affordable and practical, but they all start to feel the same after a while because they’re mass-produced with little to no individualized care. If you’re looking for a car that’s going to turn heads, you’ll have to look elsewhere because these cars just don’t have that “wow” factor.

When you’re looking at an exotic handmade car, you’re admiring a vehicle that’s been created with a lot of time, energy, and precision put into it. Exotic cars are made with very specific procedures and standards to guarantee that the features included are done right – something that’s extremely important given that many of these features aren’t found in your average commercial car. To avoid any faulty mechanisms or subpar craftsmanship, extra care is taken when installing the features of an exotic car. This gives the car that perfect touch to make sure it’s completely flawless.

Some of the cars on the market are so unique that their functions and specific designs need to be handmade. This is usually done to handle different functions and procedures as desired by the driver.

The Ferrari Enzo is truly a work of art – one of the best examples of naturally aspirated, mechanical hypercars ever built. With 650bhp, a blistering 0-62mph time of 3.1 seconds, and a top speed of 217 mph, the Enzo had figures that spoke for themselves.

It also had all the other attributes you’d expect from a limited-run model (Ferrari made just 400 units), including spectacular styling and a heart-stopping price tag of £450,000. Anyone lucky enough to have gotten in on the ground floor has made a mint, considering what Enzos now go for on the used market.

The supercharged 7.0L V8 engine in the Zenvo ST1 was handmade for creating a fully functional setup for the car to accelerate quickly without many cylinders, so the car can move without risking problems. The handmade process results in only fifteen units production in a typical year. The slow production makes it hard for people to get their hands on this particular car since there are so few that are made.

The Maybach Landaulet is a luxurious car that comes with its own convertible roof and a V12 engine. The interior is finely upholstered with full-grain leather, and it has a top-of-the-line sound system. The car even comes with its own set of flatware and silverware for the back seat passengers to use. The sound system has 21 speakers that are designed by Bose to create a realistic and unique experience for the passengers.

The Lamborghini Reventon is a style that’s similar to the DeLorean in the 1980s. While it’s not fully certain as to how many units Lamborghini will be produced, what’s known is that the car fits only two people, comes with a 6.5L V12 engine and a six-speed manual transmission.

Pagani has hand-crafted five unique Zonda Cinque Roadsters, each costing $1.85 million. The vehicle will mostly be sold in Europe and will feature a V12 engine, similar to what’s used in Mercedes-Benz models. Its exterior is equally as impressive, with a series of strong curves that are heavily inspired by rocket missiles. This is thanks to the bright red line running down the middle, which creates a look that is both sexy and unique.